(Note: A shorter version of this essay also appeared in Counterpunch on March 21, 2013) 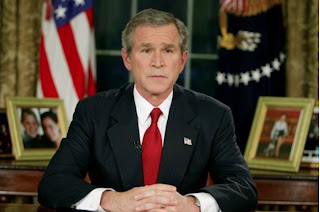 In the summer of 2002, during the lead up to the Iraq War, a White House official expressed displeasure about with article written by journalist Ron Suskind in Esquire. He asserted people like Suskind were trapped “in what we call the reality-based community,” which the official defined as people who ”believe that solutions emerge from your judicious study of discernible reality.”
Suskind murmured something about enlightenment principles grounded in scientific empiricism, but the official cut him off, saying,