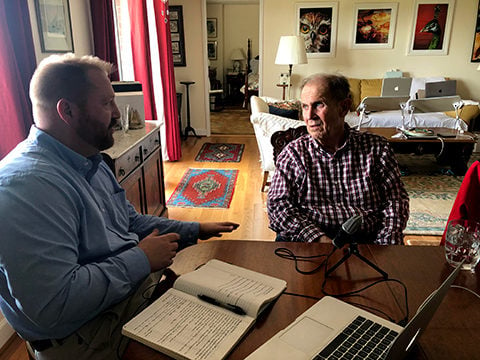 Posted by Chuck Spinney at 5:39 PM 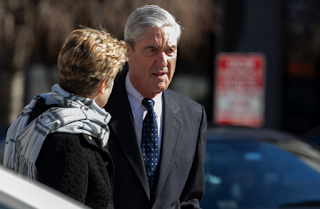 Posted by Chuck Spinney at 1:47 PM