Attached is a truly outstanding op-ed by my close friend and colleague Mike Lofgren.  Mike's recent book, "The Party Is Over: How Republicans Went Crazy, Democrats Became Useless and the Middle Class Got Shafted." is must reading for anyone interested in the future welfare of the United States. 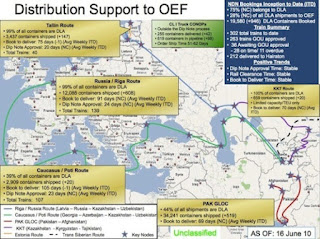