A Roadmap to Folly in Afghanistan

Does the US (or UK & Japan) Face a Sovereign Debt Crisis Like Greece? 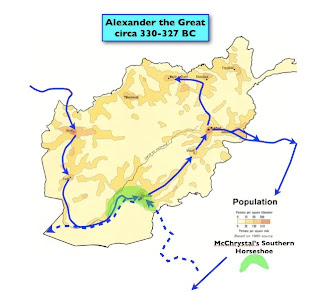 The Future of Palestine: Righteous Jews vs. the New Afrikaners