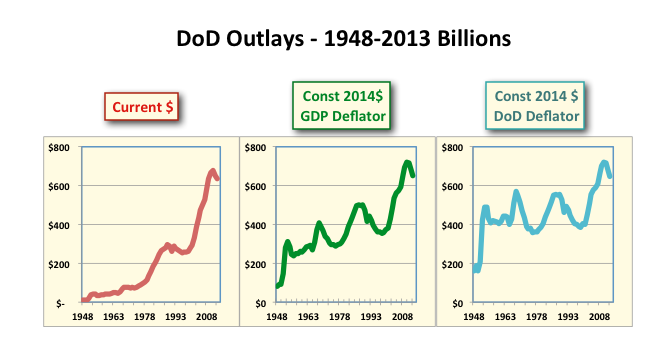 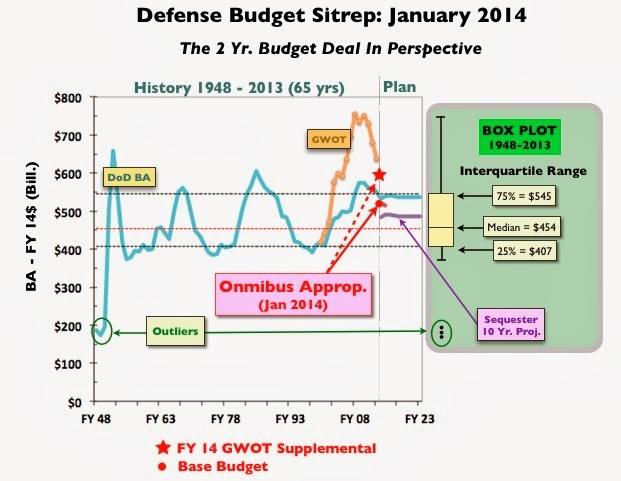 Readers should bear in mind that the soap-opera-like gaming of Obama in 2009 into acquiescing to the fatally flawed plan for a surge in Afghanistan surge, described accurately by Porter and Parry below, was clearly obvious well before Obama made his decision to cave into the pressure exerted by Robert Gates, Hillary Clinton, and the Generals and their neo-con allies in Congress.  To be sure, Obama was also feebly playing the game by leaking differences of opinion to the press -- but his was an amateurish operation by an inexperienced malleable politician and his pissant staffers.  Those on the other side were pros in manipulating the wholly owned subsidiaries in the press and Congress.

Predictably, as explained below, the brass hats won in 2009, notwithstanding a well publicized last ditch effort to stop the madness by Ambassador (and former General) Karl Eikenberry.

Now, with the publication of his memoir, Gates is attempting to deliver a coup de grace to Mr. Obama on the dawn of a mid-term election -- which shaping to be a bad one for a hapless President and suicidally-minded Democrats ... and this is just an opening shot.  Benjamin Netanyahu, with the help of many Democrats as well as Republicans, has another exceeding dangerous caper waiting in the wings (more on that later).

Criticism in the memoirs of former secretary of defense Robert M. Gates of President Barack Obama’s lack of commitment to the Afghan War strategy of his administration has generated a Washington debate about whether Obama was sufficiently supportive of the war.
But the Gates account omits two crucial historical facts necessary to understanding the issue. The first is that Obama agreed to the escalation only under strong pressure from his top national security officials and with very explicit reservations. The second is that Gen. David Petraeus reneged on his previous commitment to support Obama’s 2009 decision that troop withdrawal would begin by mid-2011. (continued here)
-------[Attachment 2]--------

As Barack Obama is staggered by a back-stabbing memoir from former Defense Secretary Robert Gates, the President can’t say that some people didn’t warn him about the risk of bringing a political opportunist like Gates into his inner circle on national security.
Those warnings date back to just days after Obama’s election in 2008 when word began to spread that some of his advisers were urging Obama to keep Gates on as Defense Secretary as part of a “Team of Rivals” and a show of bipartisanship. On Nov. 13, 2008, I posted a story at Consortiumnews.com entitled “The Danger of Keeping Robert Gates,” which said:

Posted by Chuck Spinney at 9:04 AM