Counterpunch: Should Obama Escalate the War in Afghanistan?

Reprinted with permission of editors of Counterpunch
A Thought Experiment
Should Obama Escalate the War in Afghanistan?
By CHUCK SPINNEY
Counterpunch
30 July 2008
http://www.counterpunch.org/spinney07302008.html 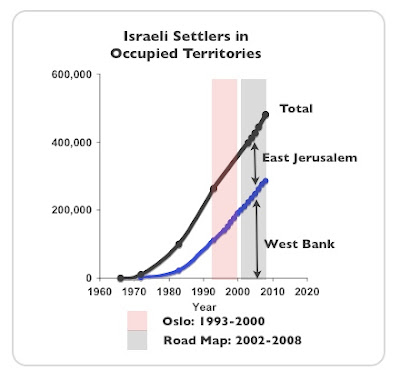